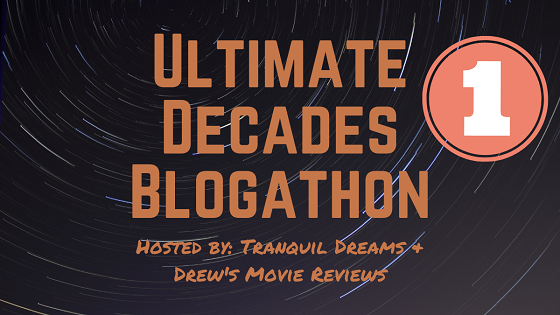 Sometimes it can be hard to pick just one film for a blogathon topic such as this. That is the problem Allie from Often Off Topic ran into. So instead of choosing just one, she chose 5! If you don’t know who Allie is, she blogs about a variety of films and life happenings. Her posts are always a blast to read so if you don’t follow her, please go give her site a look. You won’t be disappointed. Now Allie has a lot to get to so let’s get to it!

With so many movies in so many eligible years, it was impossible for me to pick just 1 movie to talk about so instead I’m bringing you 5 of my favourite movies spanning 5 decades! 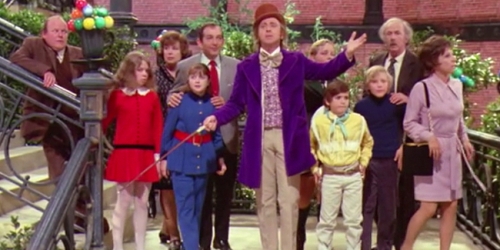 I’ve watched very few movies from the 70s but one of those just so happens to be one of my childhood classics. Watching it now, Willy Wonka & the Chocolate Factory is quite a terrifying story but as a child it was magical. Didn’t we all just wish we could visit the factory and eat all the sweets and chocolate we could? 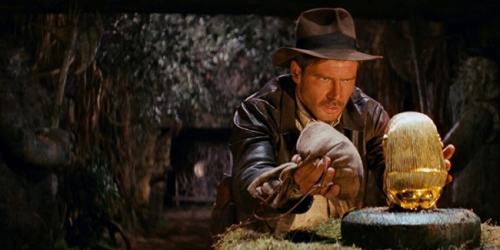 This blogathon serves as a perfect reminder that I need to have an Indiana Jones marathon soon. I remember watching the Indiana Jones live show at Disney World as a child and thinking I was watching the real deal. Honestly, I’m not sure I’ve seen every movie in the franchise yet so watch this space but in the meantime, can we all agree Raiders of the Lost Ark is the best of them all? 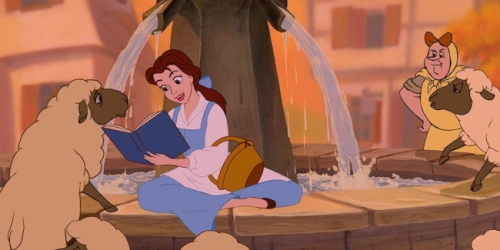 I talk about this amazing, greatest of all time Disney movie far too much so I’ll keep this brief but come on, this was the only option for me. My Mum likes to tell me that this movie was played so much when I was little the VHS tape was worn to nothing but as it’s also her favourite Disney movie I’m not convinced that it was me who demanded it be played daily. 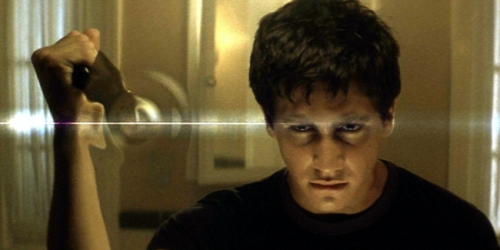 There were a lot of movies I wanted to pick for this year but it has to be Donnie Darko. It opened my eyes to a movie genre that wasn’t animation, action or comedy and was basically the beginning of my love for weird movies. There’s something new to discover with every watch of Donnie Darko. 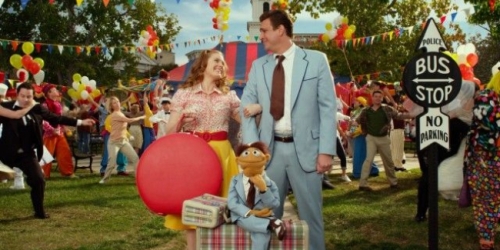 Yes, I know this is an odd choice. There were some fantastic movies released in 2011, but I’ve realised that subconsciously I’ve been picking movies that mean something to me on a deeper level rather than simply great movies, and so I had to pick The Muppets. If I were to explain my sense of humour to you – this movie is it. It’s essentially me in movie form. And fun fact – at our wedding we walked back down the aisle to ‘Life’s a Happy Song’!

If you’ve missed any of the entries, you can find a list of them all here.